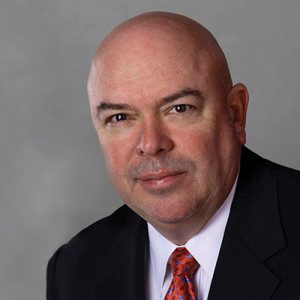 Don Trone is the CEO and one of the Co-founders of 3ethos.

Don was the founding CEO of fi360, which he left in 2007. He was the founder and President of the Foundation for Fiduciary Studies; and, the first person to direct the Institute for Leadership at the U.S. Coast Guard Academy. In 2015 he was named by Investment Advisor magazine as the “Father of Fiduciary” and one of the 35 most influential people in the financial services industry. In 2003, he was appointed by the U.S. Secretary of Labor to represent the investment counseling industry on the ERISA Advisory Council. And, in 2007 he testified before the U.S. Senate Finance Committee on the fiduciary issues associated with the management of retirement plans.

Don is the author or co-author of ten books on the subject of fiduciary responsibility, portfolio management, and leadership. He is a graduate of the U.S. Coast Guard Academy, and served for ten years on active duty, most notably as a search and rescue helicopter pilot. He has a Master’s from The American College and has completed post-graduate studies in theology from the Pittsburgh Theological Seminary and Trinity Episcopal Seminary.